The night will kick off with a concert and dance featuring Darwin Prophet and the Cronus Mirror.In 2010 Darwin Prophet emerged from the ashes of a hard-working singer-songwriting girl with guitar. She studied and collected musical applications from heavy metal to musical comedy, with some serious pit stops at world famous Gilley’s as a country ingenue and as the rhythm guitarist and co-singer/songwriter of Texas’ only all female progressive rock band Velvet Hammer.

By 2011, Darwin Prophet had carved Literary Rock into the pages of Steampunk’s alternating histories.Bringing poems of Oscar Wilde to musical life, telling tales of Medusa, sowing visions of Once and Future’s simultaneous existence, and paying homage to the great science fiction and fantasy writers of the 20th and 21st centuries, Darwin creates a galaxy of thought and sound traveling through time with The Chronus Mirror.

At midnight there will be a fireworks show visible from the Visitor Center parking lot. The event is BYOB, with set ups supplied by the event. All attendees are encouraged to bring drums as, “There Will Be Drumming!”.

The Jefferson Merchants and Bed & Breakfasts strongly support this event. Jefferson is nestled deep in the Piney Woods of East Texas and seems frozen in time.  It is a charming town and an elegant reminder of a bygone era. There are over seventy buildings in the city with historical markers. Many historic homes offer bed and breakfast accommodations.  Dozens of other historic buildings house museums, craft and antique shops and restaurants. 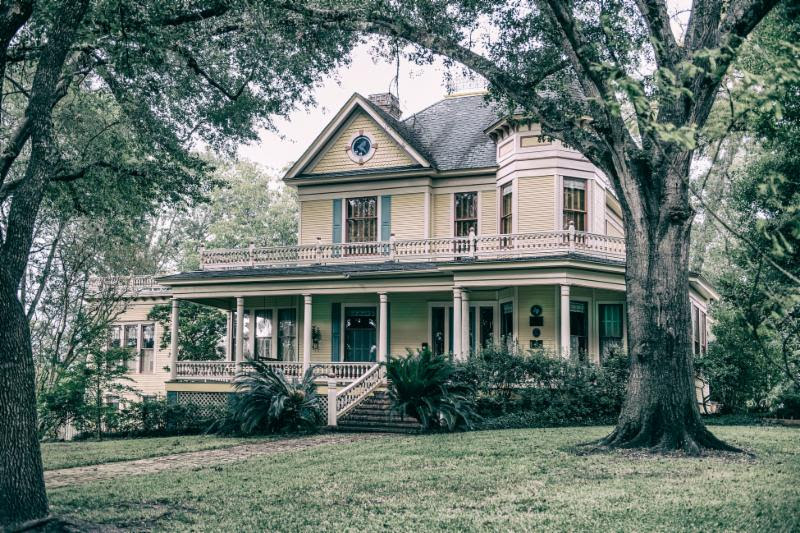 Nacogdoches, Texas- Spend the afternoon touring some of Nacogdoches’ most elegant private residences at the annual Tour of Homes presented by Friends of Historic Nacogdoches, Inc. and sponsored by the Nacogdoches County Board of Realtors.